About the classification of chestnut kernels

1. The first common chestnut is Chinese chestnut, also known as Kui chestnut, hair chestnut, chestnut, Gan chestnut and other different varieties. It is mainly distributed in various parts of the north and south except for a few provinces such as Qinghai, Ningxia, Xinjiang, and Hainan. The spreading range is very common, and it is also a relatively large variety of chestnuts.

2. The second is Maoli, which is scattered in areas south of Dabie Mountain and north of the southern slope of Wuling Mountains. The hills and slopes of 400-2000 meters above sea level are more common in ordinary sub-regions.

3. There is also the introduced Japanese chestnut. Its origin is Japan. Since its introduction, it has been widely developed in my country. It has been planted in Liaoning, Shandong, Jiangxi and many other regions, and its output is also considerable. .

4. The classification of chestnuts is the Castanea henryi, which is scattered in various places south of the southern slope of the Qinling Mountains and north of the Wuling Mountains. It is also more common.

The above are a few common chestnut varieties, but some people will ask why there is no oil chestnut. Actually, chestnut is also called oil chestnut in the industry. It is smaller in size and contains more sugar, so it is more suitable as a snack product for consumption. A common type of chestnut. If you need chestnut kernel processing, please feel free to contact us. 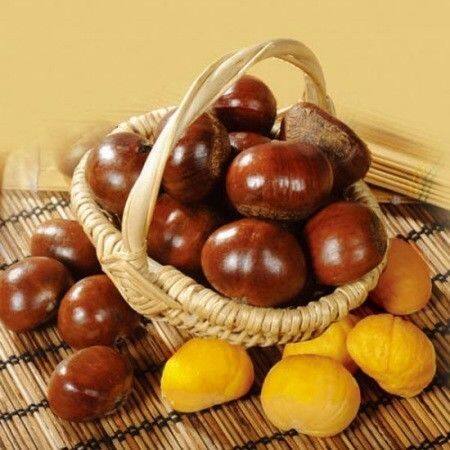